a new arrival in the workroom

Posted by diana | No Comments

Due to the demise of her predecessor, the charming but unreliable Fredo, a new arrival is now gracing the workroom:

Despite Fredo’s sudden departure, work continues on the current chuppah as well as on some new projects.  I’ll be posting more later this week; for now this is just a quick snapshot of the work in progress–the wreath of live oak leaves in varying stages of done-ness:

Gaila's handiwork: leaves done, half-done and not yet done. 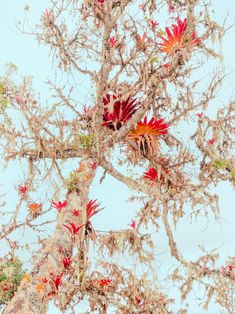 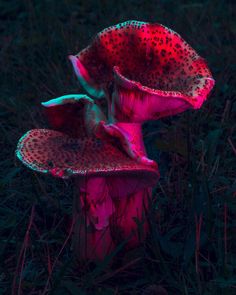 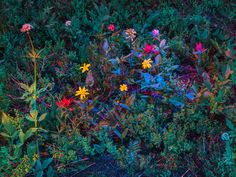 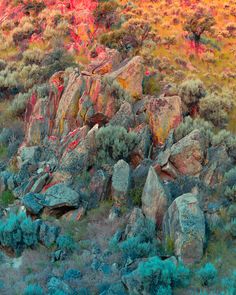